Despite common thought concerning the method in which fly fisherman most often catch trout (dry flies), many non-fly fishermen may be surprised to discover the majority of the trout that are caught by fly fishermen are actually caught on tiny patterns that imitate aquatic insects called nymphs.

They are some of the best trout fishing lures to be found anywhere. You could call them trout candy, they are so effective!

I would be lying though if I said that I held the latter view when I first picked up a rod. This fact also probably contributed to the apparent lack of fish that I caught in the early years of outings with my old man. It wasn’t until much later that I would learn the finer points of nymphing for trout, but like all good things in life, better to learn them late than never.

What Is a Nymph, Exactly?

A nymph is the adolescent form of an aquatic insect that acts as the first stage for any fly that may hatch on the surface of the water. These tiny bugs are an invaluable source of food for trout and make up a wide variety of the imitations that fly fishermen tie in order to catch them.

The most common, as well as some of the best types of fly fishing nymphs, are stoneflies, mayflies, midges, and caddisflies.

A two-fly rig with at least one to three beads of split shot is a go-to for most anglers who choose to fish a nymph set up. Known commonly as the Chuck N’ Duck, this rig gets its endearing nickname from the less subtle technique used to cast it.

The first fly, referred to as the point fly, is almost always going to be some type of attractor pattern. Think anything size 10 – 12 with a hot color bead head and a flashy body, or perhaps a worm imitation.

The second fly of the rig, known as the dropper, should be tied directly to the shank of the point fly via a standard clinch knot. I typically use around 9 – 12 inches of 4x tippet material to accomplish this.

For the dropper fly, most anglers choose to tie on something a bit smaller. Makes sense. Attract the fish with the larger fly, and if they don’t take it, they may be willing to try their chances on a less intimidating meal.

The dropper fly should be around the size of 16 -20, with size 18 being most common. Matching the hatch isn’t always necessary, but in some situations when the fishing is tough, taking note of the currently available food source could be the difference between getting skunked and catching fish.

The first fish I ever caught on a nymph came after around two painful outings of getting skunked in Michigan’s wild Upper Peninsula.

About halfway through the second outing, I was beginning to think that the sport of catching fish on tiny flies was all a farce. But then, as if by some miraculous guidance sent from above, on my third outing, after additional hours of ineptly waving my fancy stick, I made a fateful drift through a boiling pool where I caught my first tiny trout on a size 16 pheasant tail nymph.

Despite the small size of this trout, I was elated. I had done what up until that point existed in my mind as some elusive feat reserved only for those salty fishermen who had been selected to occupy the Mount Rushmore of anglers. It is safe to say, at that point in time I knew very little about the art of nymphing. Here are a few techniques that I have since become familiar with.

One option is to use fly fishing nymphs without a strike indicator. This method may be preferred if the fish you are casting to are spooky, and the obtrusive plop of an indicator would all but cause them to dash for the county line. If you do decide to fish your rig this way there are a couple of things you can look for to indicate there has been a strike.

Another way to fish a nymph rig is for anglers to use what is called a strike indicator. These devices come in a variety of different shapes, sizes, and materials, each suited for a particular situation.

For instance, if you are fishing a river with high flows it is desirable to use a large-sized strike indicator. These tend to stay afloat better than the smaller varieties. For all intents and purposes, by far, my favorite type of strike indicator is called the Thingamabobber, which is nothing more than a plastic bubble that comes in a few different sizes and floats for as long as you can fish it.

The concept for fishing a rig with a strike indicator works similarly to the way one would use a bobber for spin fishing.

You attach the indicator to a point on the leader of your rig that you feel provides the depth needed to reach feeding fish. If you are wading a river that has a current, you should cast upstream, just above the target area that you want to nymph.

By casting above the target area, you will give your nymphs time to sink down and drift naturally, increasing your chances of hooking up. If you see the strike indicator plunge into the water, set the hook.

Nymphing is without a shout of a doubt the most common, if not the most productive way trout are caught on fly tackle. I would encourage the novice fly angler who has little or no experience with this method of fly fishing to keep at it and discover that through persistence that you can catch more trout than you may have ever imagined. Especially on those days when the fishing is tough.

When I was a kid, my friend's family had a wonderful pontoon boat. When they would take me out, I ...
Read More

Ugh, it happened again! You just spent four grueling hours on the water, and you got shut out. Again. At ...
Read More

8 Most Used Types of Fishing Reels by Anglers Most of us who are involved with recreational fishing know what a ...
Read More 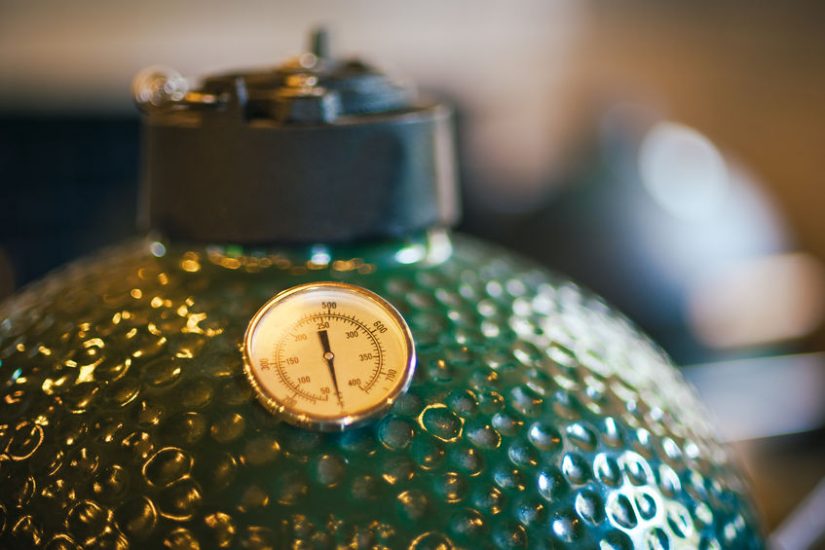 With summer officially here, thoughts begin to turn to summertime fun with family and friends and, of course, backyard barbeques ...
Read More

As the spring season approaches, it’s time to grab a fly rod and get out on your favorite river or ...
Read More

A trolling motor is an invaluable piece of equipment for anglers using a boat, yet the best trolling motors are ...
Read More
Load More Reviews

1 thought on “Like Candy: Fishing Nymphs for More Trout”

Check Out Most Recent Posts

Fishing lures have come a long way in terms of design and implementation over the years. A …
Read More

5 Fishing Apps That Will Enhance Your Experience

Technology is an abundant thing in today’s world. While we often think of technology as a separate …
Read More

Gear and Tactics for Going Green (Or Greener) With Your Fishing

Ethics is something we all learn as anglers and hunters from childhood. Fair chase, stewardship of our …
Read More

The 4 Fishing Lure Features That Matter Most

This Montanan’s Tips on Fishing for Perch Year-Round

As a kid, I remember catching massive amounts of perch. By the bucket depending on the season …
Read More

Essential fishing gear is about what you would expect. Rod, reel, tackle box, lures, and bait. Some …
Read More
See More Posts

Fishing lures have come a long way in terms of design and implementation over the years. A sport that takes place in so many different …
Read More

Essential fishing gear is about what you would expect. Rod, reel, tackle box, lures, and bait. Some of the best gear I have in my …
Read More

Hands-on Review of the KastKing Spartacus 2

If you are like me, you want a reel that can perform without breaking the budget. Reels, as with other gear can be very expensive …
Read More

Our topic today takes us to something that is indispensable for nearly every angler. We’re talking about sunglasses for fishing, a tool I learned to …
Read More

In our previous post, I took a look at a few of today’s top trout fly rods based on outstanding quality and value for your …
Read More